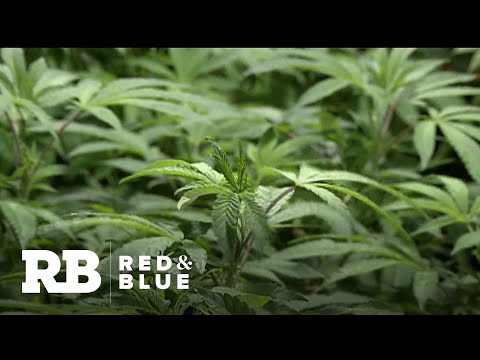 The push for recreational marijuana in Original York appears to be like to be on the relieve burner after Governor Andrew Cuomo dropped his legalization proposal from the tell’s budget. Original York Times reporter Jeffery C. Mays spoke to “Crimson & Blue” about why a team of black tell lawmakers changed into threatening to block the belief. 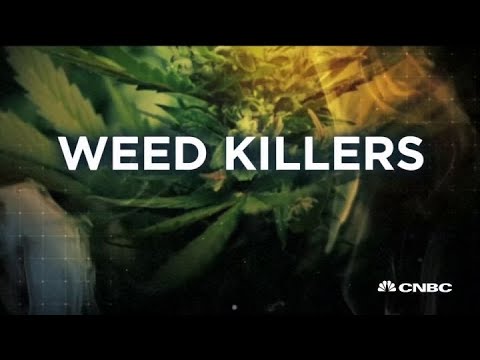